Do I really need to add any words or was that pretty sufficient? I kinda wish there were more savory options really. Anybody can make cupcakes and cookies to look like whatever they want, especially with fondant. Give me more bento boxes and meals that look like interesting things instead!

Like my post of Yor’sahj oozes, this is another boss from World of Warcraft. This is -the- boss. The Bowser or Mario games, but bigger, badder, and a whole lot hotter.

No, literally, check out that fire…

The wings were originally inspired by this t-shirt, which I think khorre sent me first, but I could be wrong. It’s been a while and I save lots of bookmarks. :P

But why stop at little puny chicken wings when Deathwing is HUGE? For the non-gamers, huge as in, one of the fights fits 25+ people on a tiny section of his back.

And since I can’t buy my own dragon to replicate this or even an ostrich, I had to go with the next best thing. Turkey wings!

I know nobody wants to see raw meat and I’m sure it’s listed in some rulebook of what you can and can’t put on food blogs, but you’re going to get the pictures anyway.

And on a note that I’m sure some of you could’ve lived without knowing/seeing (I’m looking at you, Mom), I did discover something about Canadian poultry. They do -not- tend to pluck and de-feather them nearly as well as I’m used to.

Even after cleaning and removing what I could see, once I floured the wings, I found even more. I’m thinking I should’ve sent them to the salon first.

Big wings meant I needed something a bit bigger than Clifford to stand in for boss. Fortunately, I had a screeching superhero monkey who was willing to take on the role. He even let me remove his pink cape before posing with the dead bird.

And if you’re just here for the wings, this is the gorgeous color they end up before going into the oven.

Yes, very orange. The bowl after reminded me of the orange cheese that comes out of Kraft dinner. 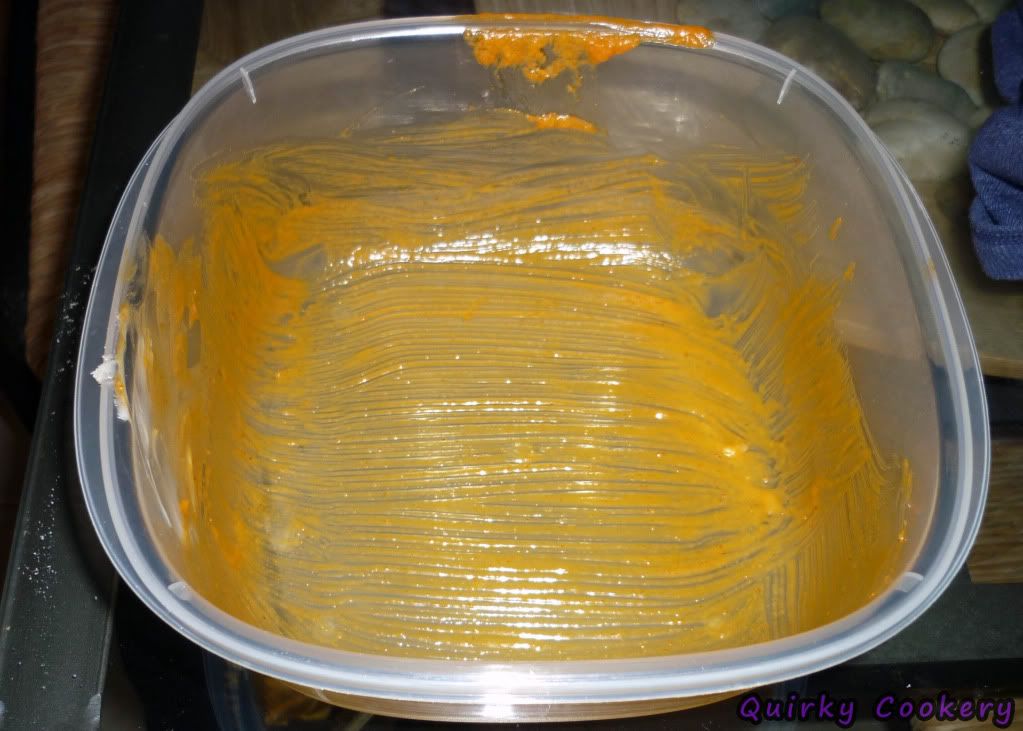 The cooked variety, of course, is a bit less orange…..

Don’t think I left out my handy dandy guildie stand-ins either:

Yes, I washed them after….

Here’s the recipe I used for the wings, too, although on a smaller scale and obviously with two large wings instead of 20 mini-chicken ones:

It’s worth nothing that I used about twice as much hot sauce as called for, and I basted them twice with it so they were coated more. They still weren’t quite as hot as I wanted, but delicious, no doubt. I served them with mashed potatoes instead of a standard bleu cheese or ranch dip, too. Insert some pun here about “smashing” the boss. ;) 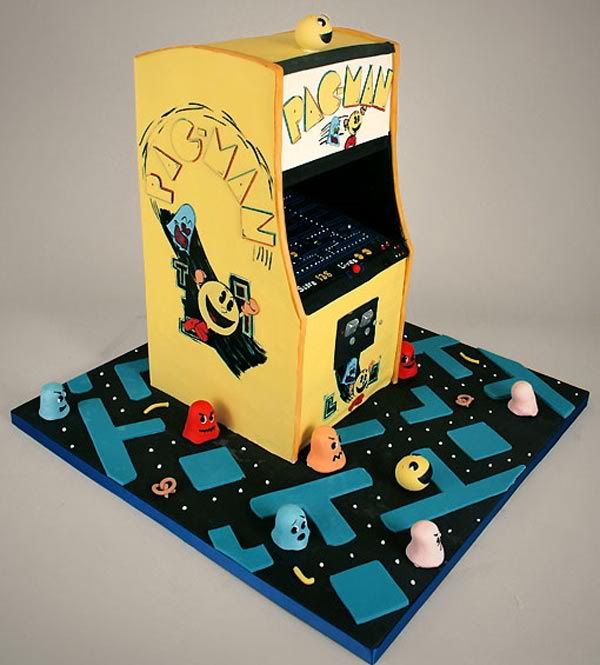 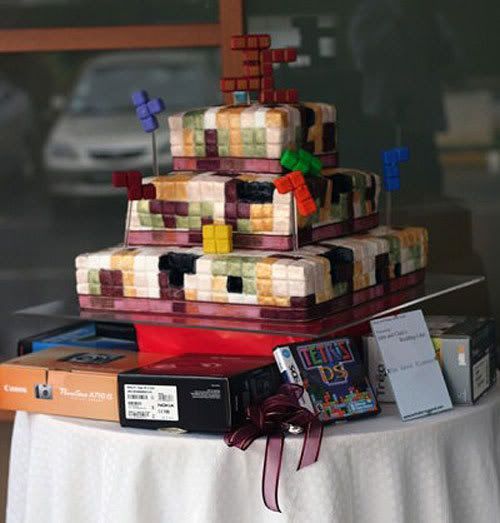 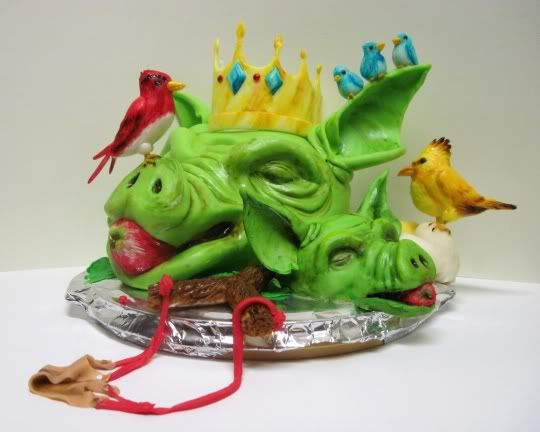