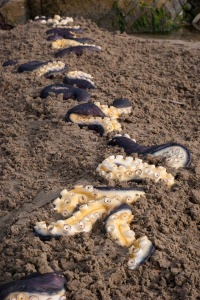 That cake is pretty awesome!