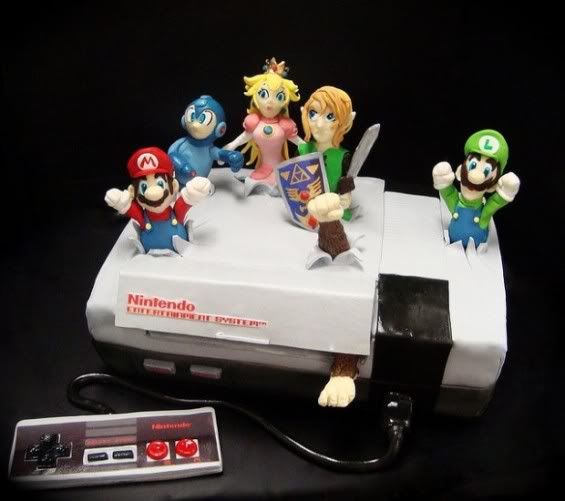 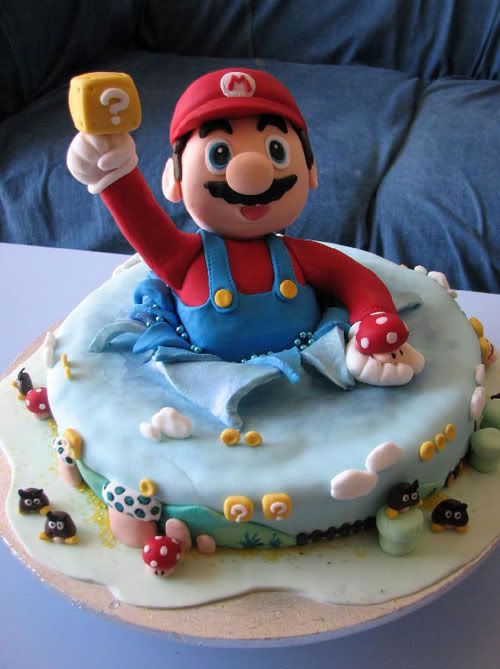 Are those colors rich or what? Often times when I see natural dyes, they’re dull or limited to only beiges and browns. That blue is gorgeous and the red from the carrot tops is deeper than the normal earthy tones.

Wanna replicate it? RadMegan has a TON of photos, tutorials, tips, and ways to make these your own. The image above is cool and gives a nice description, but the up-close ones on her site will show you just how detailed and unique the texture of the eggs are, too. Pretty cool. :)

Frosty the Snowman cake – Marshmallow pipe and a jawbreaker nose…

And two eyes made out of….are those green apple Runts maybe?
Leftover Halloween candy makes the best cake decorations.
It started with this cake pan….

And led to all sorts of creative decisions over what might work for each item needed.

I had no idea candy canes would sort of melt when you attempt to crush them up, but it added a really nice touch for the scarf. This is really the only part I helped with other than the occasional tip on how to get the icing smoother or agreeing that this or that candy would work great.

This was from last year, so I don’t actually remember whose idea was which or what exactly was used. I assumed it was a pretzel stick for the pipe, but nope, upon further inspection, it’s actually a cinnamon stick, hehe.

So intent. And all working together! Impossible….must be photoshopped. :P
From December 2009.
... Older Posts