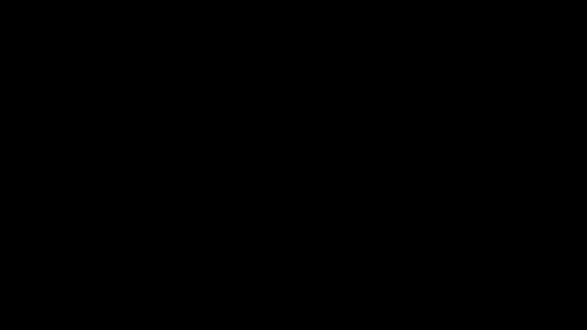 How do you use your ketchup packets? – Dip or squeeze?

I saw the mockup for these ketchup packages a couple years ago and figured they’d never actually be released, just like so many other product improvements aren’t because of the cost to redesign.

But look, it’s happening! If you haven’t seen them yourself yet, check out Chick-fil-A, Smashburger, and Dairy Queen, all of which have already switched. Wendy’s will be switching out later this year, and McDonald’s and Burger King are both still testing and deciding.

I happen to love the new packages. I can conveniently dip -or- squeeze it out, and they each contain 3 times as much as the old annoying packages. It’ll take a while to get used to not needing as many packets, but I probably won’t waste as much either, so I’m game.