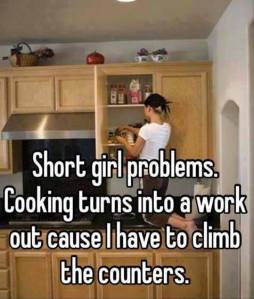 And hey, with appropriately blue-colored icing, it was actually pretty edible, too!
... Older Posts