How do you open a coconut? 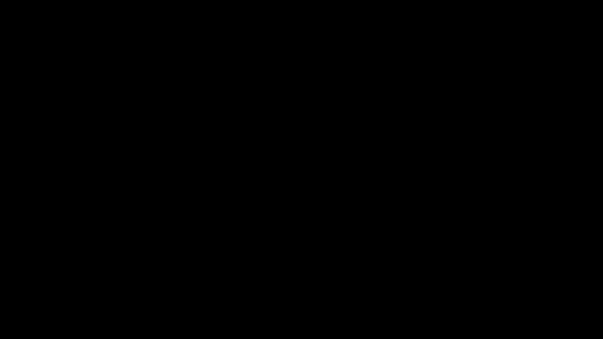 I would generally say that you should grab a hammer and go at it, but this guy has a different method. O.o

Apparently Old Mr. T up there uses just his teeth, though, and can shuck 500 coconuts in 6 hours (his record is 8 seconds for a single coconut). Why on earth he would want to do that, I don’t know, but it is pretty impressive that the 64 year old’s teeth are still holding up to the torture.

He’s peeled over 100,000 coconuts this way. Either he REALLY loves coconuts….or he really, really hates them and this is his way of taking his anger out on them.

Yes, yes I do. What’s it to ya? From B’s spelling sentences last year.

Anywho, we’ll keep it short. It’s Christmas, after all, and none of you are going to see this for a few more days at least, right? So hope your Christmas was a great one and that you’re still wearing your leopard Santa hats.

~Edit~ Also, I made a tree. I’ll post details of it another time. For now, Merry Christmas…again. :)

There are very few foods I don’t like, but coconut is definitely one of them.
The smell grosses me out and the taste of it is often enough to make me want to put down whatever food it’s in. Even hidden within chocolate chip granola bars that have no business containing coconut, I can taste it. And I don’t like it. :P

But this? This is really cool. Well, in the creepy “they starve themselves and don’t sleep, and then soak coconut shells in kerosene, light them on fire, and kick them around barefooted” kind of way.

But even so, still kinda neat to watch them have fun with a flaming ball of fire. The story behind it is worth a read, too. Here’s an actual video of it: