So I couldn’t make up my mind which chocolate chile recipe to use and ultimately just made two separate cakes that were similar but were from different sources.

Because this is the second…well, third…time I’m writing this post, you’ll be getting mostly pictures:

The main ingredients for both cakes….dried chile/chilli/chili peppers and mini Aero candy bars.

I was shocked by how many seeds were in 4 tiny peppers. The second is what they looked like after I roasted them for a bit.

Mmm, all ground up in a spice/coffee grinder. 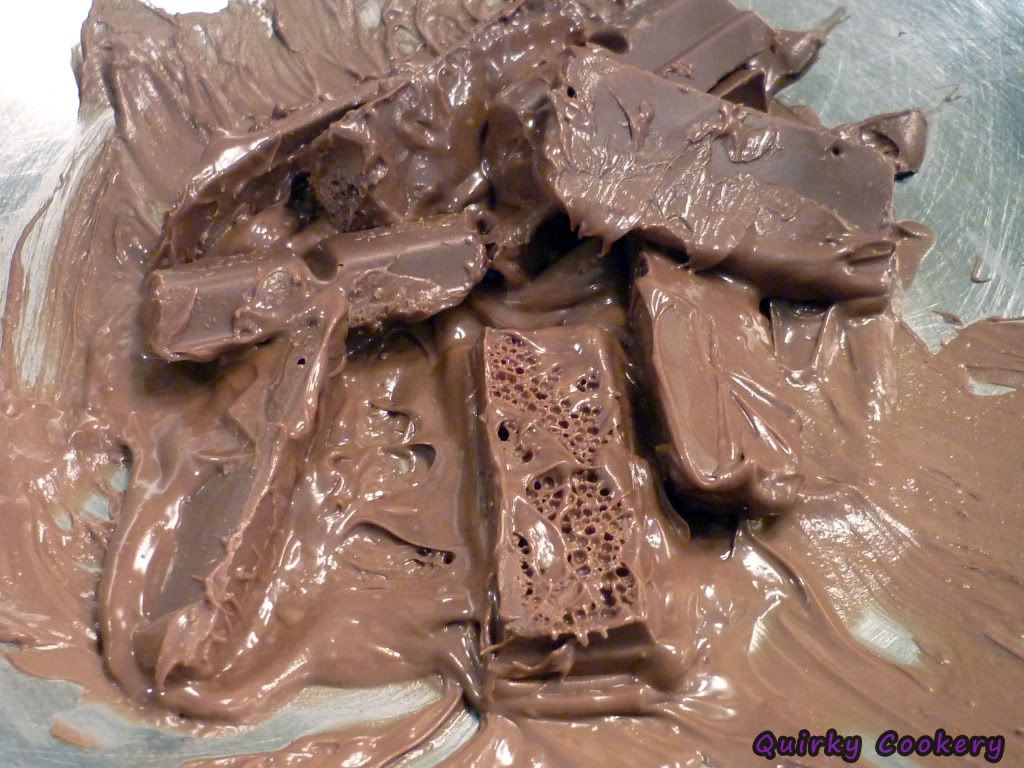 Mmm, melting Aero bars. If you’ve never had one before, they’re all airy and full of bubbles in the middle, which is what you’re seeing in the main bar.

The mess from after making the first cake. I rinsed and repeated all over again while it was in the oven.

The second recipe called for ground up almonds. I don’t have a blender and the food processor was dirty, so I just went back to the spice grinder. Take note in the first picture that I didn’t clean it after grinding the peppers…only dumped out the pepper and went at it, which left my almond flour with a nice, peppery heat. 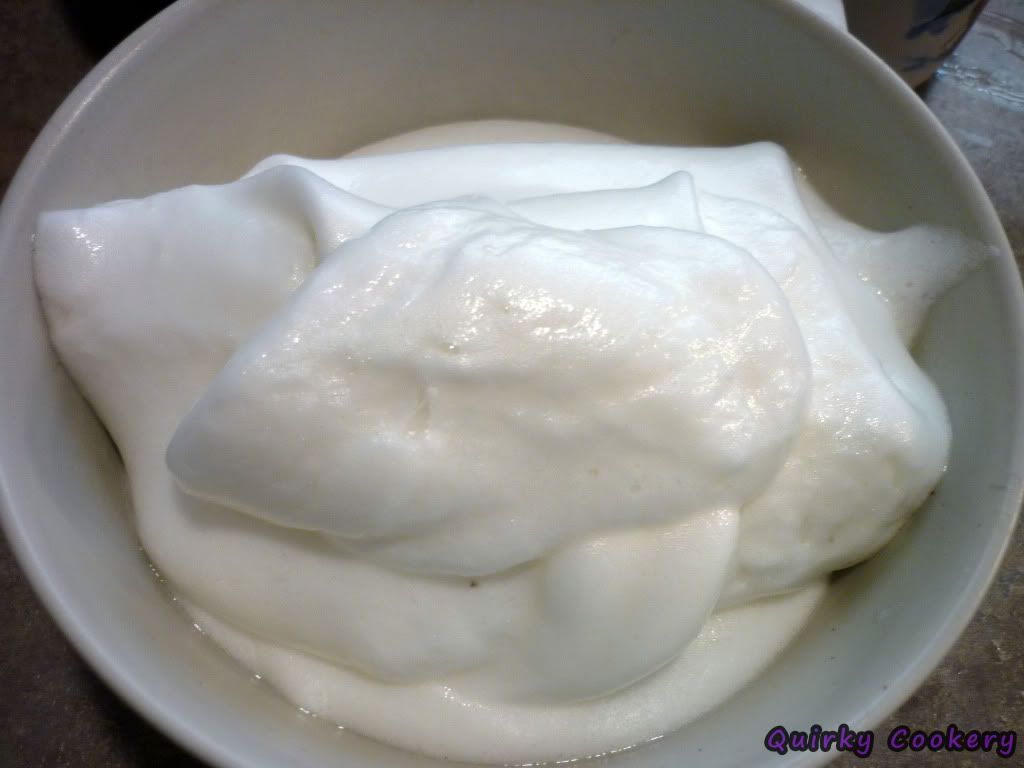 Mmm, egg whites. They’re not quite as peaky as I’d like, but it still worked.

Mess #2….looks about the same, huh? But you can tell they’re different because the batter colors are different.

The first cake is definitely more chocolatey, but you can tell the second was fluffier with the egg whites.

I didn’t mix them in but just added them to the top before tossing it in the oven.

1. First cake in the pan. 2. First cake after I flipped t onto a cutting board while still warm. What? I needed the pan. :P 3. Third cake. Clicky if you want them bigger, but they’re nothing special.

I wanted to make a ginger icing to balance out the heat of the chile peppers, but honestly, neither one was very good, so I’m not even going to recommend either. It was a great idea, but not very good in the execution department.

Clicky her link for the baking instructions. I cooked mine an extra 5 minutes or so, and got a nice crispy edge.

Visit the link for the directions. Again, I ended up baking mine a bit longer, but that’s likely because I added chocolate bars to the mix.