Waste not, want not – I’ll eat almost anything, but….

So there are seemingly three main perspectives I’ve had over the years when it comes to eating foods or parts if foods that I don’t like.
1. Hating the food as a kid and not understanding why I had to eat it anyway.
2. Hating the food as an adult and understanding why it was important to eat it anyway.
3. Hating the food as an adult and being able to say “screw it, I don’t have to eat that!”
For example, I don’t like eating the crust on a basic sandwich. As a kid, I didn’t understand why anyone would want to eat them in the first place. As an adult, I knew it was silly to waste food and that there wasn’t muh texture difference so I shouldn’t be so childish.
I don’t HATE the crusts any more and sometimes even enjoy them on the right kind of bread. If I’m alone, though, and have the choice of throwing the crusts to the squirrels instead (this is how I justify it as not wasting food…I’m sharing!), then I definitely will. If I’m not enjoying it, then why force myself to eat it anyway?
So what’s with the broccoli picture? I don’t really enjoy eating the stalks. Normally I buy fresh and can cut off as much as I want. When I buy frozen, I go with florets….and then cut off the excess.
But this time, I ended up with “cuts” and half the bag was chalky, flavorless broccoli stalks. Instead of avoiding the bag in the freezer for months or using the whole thing in a dish and ultimately shuffling the bits around my plate later, I promptly picked out the bad stuff.

Why? Because at stage 3, even with understanding, it’s my money and my taste buds, and if I want to torture the squirrels with stale bread or the garbage disposal with tough veggies instead…I can. :p 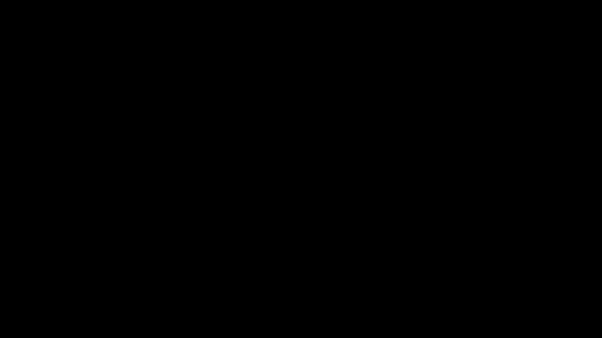 What does your salad dressing say about you?

So uh, I have a thing for sauces, in case you hadn’t noticed. If I’m at a restaurant and they offer me a sauce, I’m going to accept it. It doesn’t even matter if I’ve had another version that I didn’t like….I’m going to want to try this new one. I especially like new combinations I’ve never had. The most recent was a chunky bacon ranch.

Now I’m not the type who puts sauce all over everything, though. I just like dipping things like fries in them, to try them out, and then move on. I don’t know why or when the obsession with trying new ones started, but it is what it is and I like it.

Unfortunately, that means I like all of the dressings listed above (and may even mix a couple of them to create something entirely new….and it won’t be only for my salad either), which makes me appear even crazier than usual. Oops.