Who cares which came first? – Egg mold to look like a chick (Wordless Wednesday)

Which came first? The chicken or the egg?

That’s sort of a mandatory title for a picture like this, right?

I used to use A LOT of eggs. When I was living at home and cooking for 6 (7 if you count the dog…12+ if you start adding in the rotating friends/family), Mom would give me “those looks” when she’d see me pile up the cart with 10 dozen eggs.


“Do you really need that many?”
“Uh, yes….”
~ the look ~
“Well it takes a full dozen for a set of omelet muffins or breakfast burritos. If I’m doing those for the freezer, I need at least a few (dozen) and then I put a dozen in the dog’s food, and if I’m doing any baking…”
“Okay, okay. What next?”
“Cheese.” 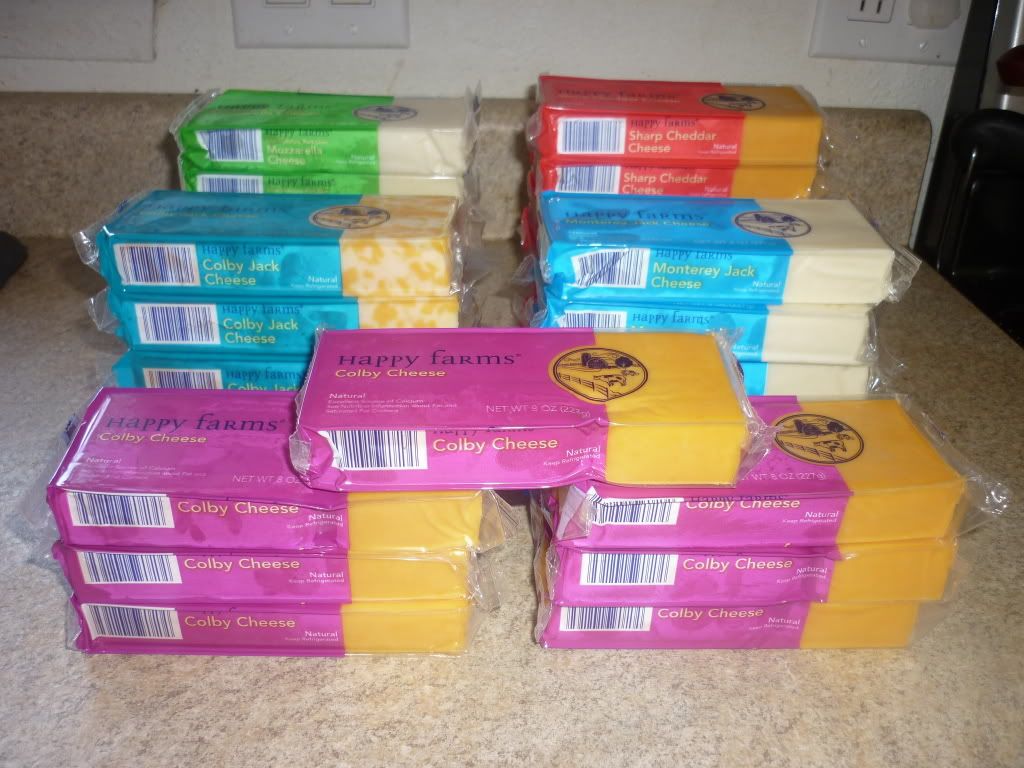 I can’t really think of any times where by the end of the month, I had any eggs left either (or cheese, for that matter) and occasionally I would have to stop to get more. Eggs are a super cheap source of nutrition and when you’re trying to cook healthy for a small army on a budget, that’s kind of key.
It also means ending up with a whole lot of “wasted” egg shells, though. The only thing I ever used them for was in the dog food (great way to add the necessary calcium). Had I known I could make my own chickens out of recycled egg shells, I surely would’ve! (Although, there’s no way it would’ve looked as good as this guy’s.)